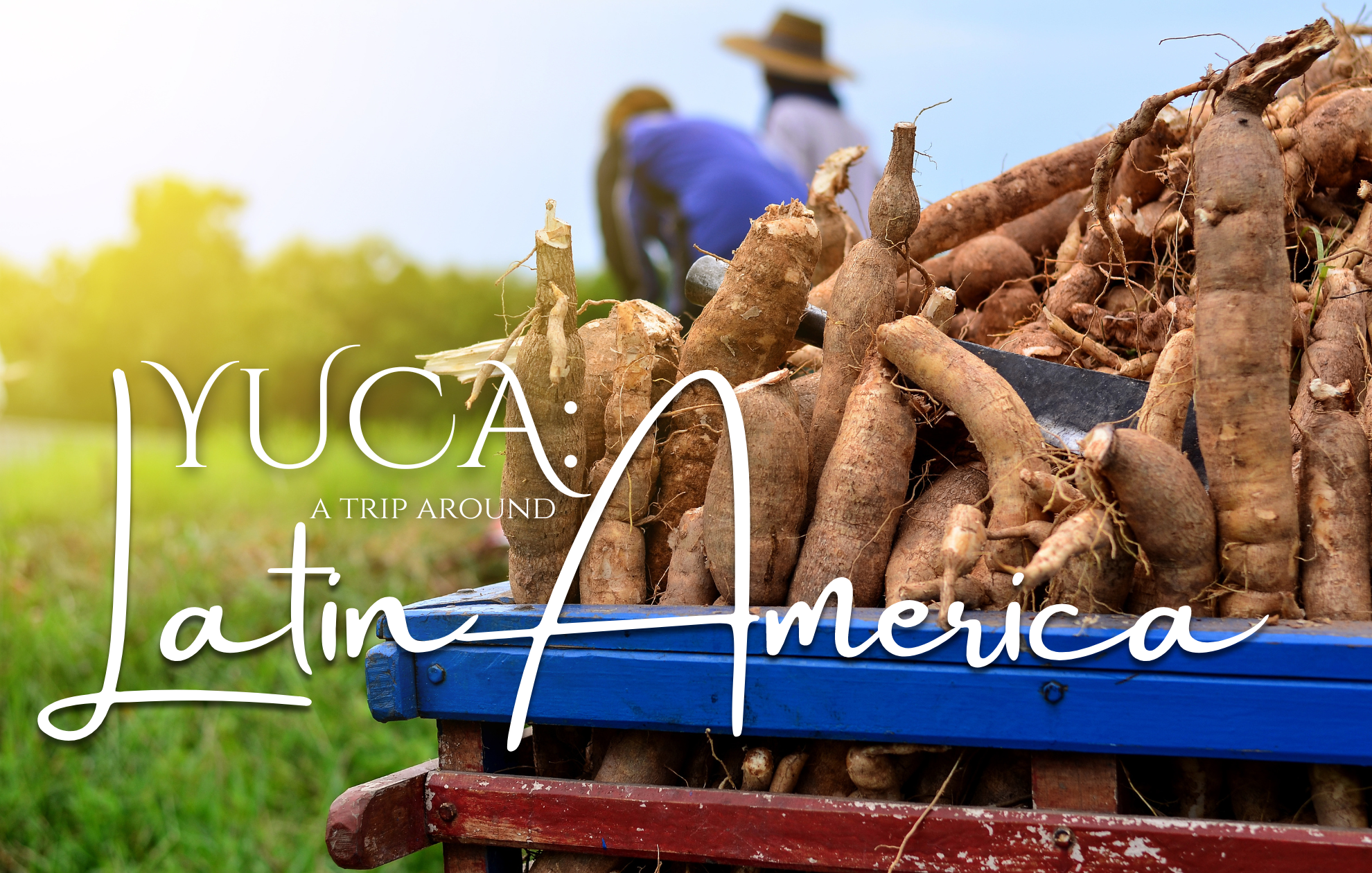 The ending of Hispanic Heritage Month leaves us not only with the delicious taste of Latin cuisine in our mouths, but a sense of wonder and excitement for Latin culture on our minds. Now that you’re all caught up on your list of Latin terms, and your knowledge of Plantains around the Latin America, it’s time to continue the journey with Yuca!

Yuca, commonly known as cassava or manioc (not to be confused with yucca), is one of the world’s most versatile vegetables. Use it fried, boiled, or mashed, yuca is a nutty-flavored starch tuber native to South America that is also found in Asia and parts of Africa. According to a scientific analysis, yuca is considered to be a good source of resistant starch, which helps support a healthy digestive system. Because of its high carbohydrate content, yuca is also a good source of energy for those who are engaged in extraneous physical activities. 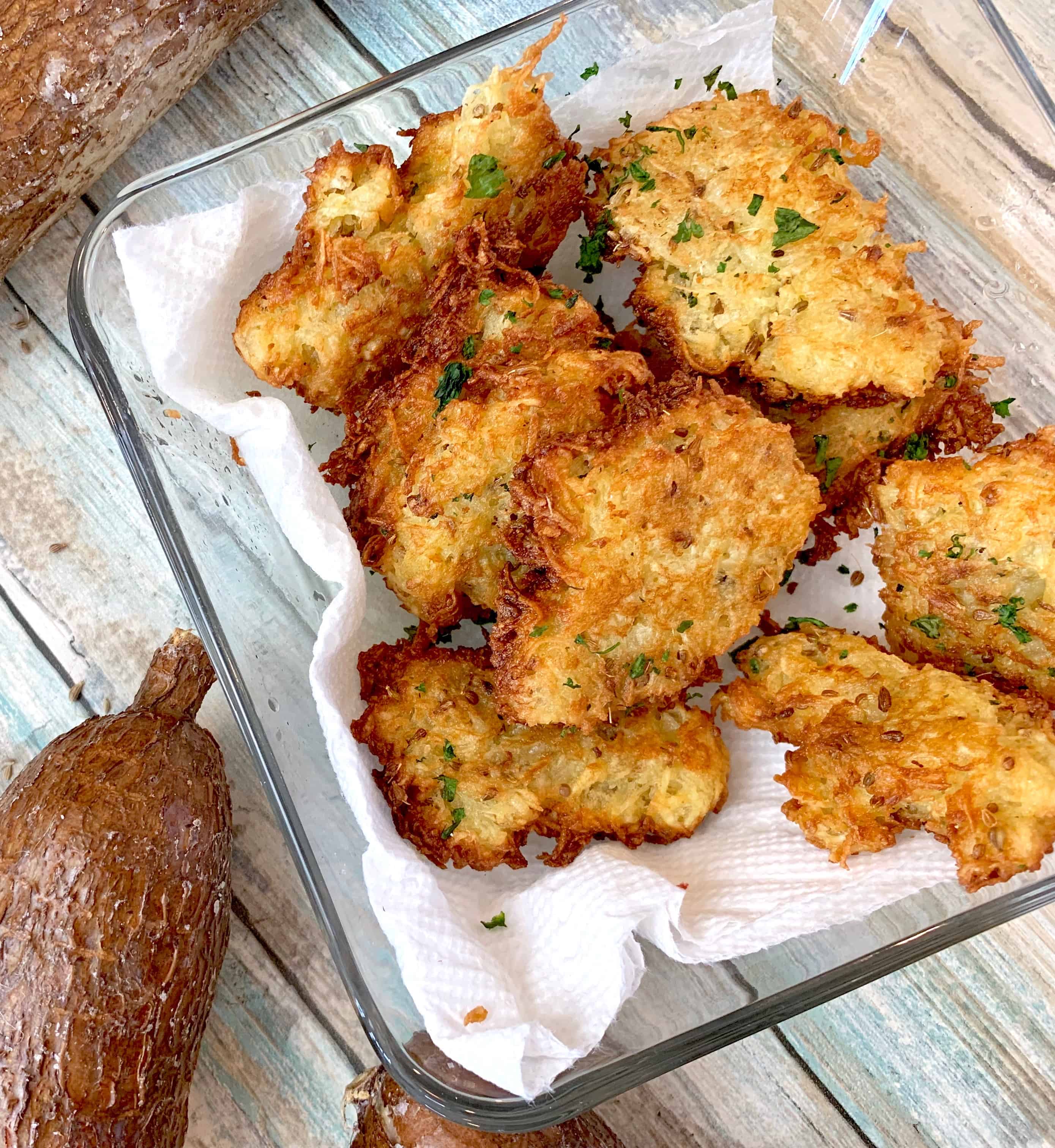 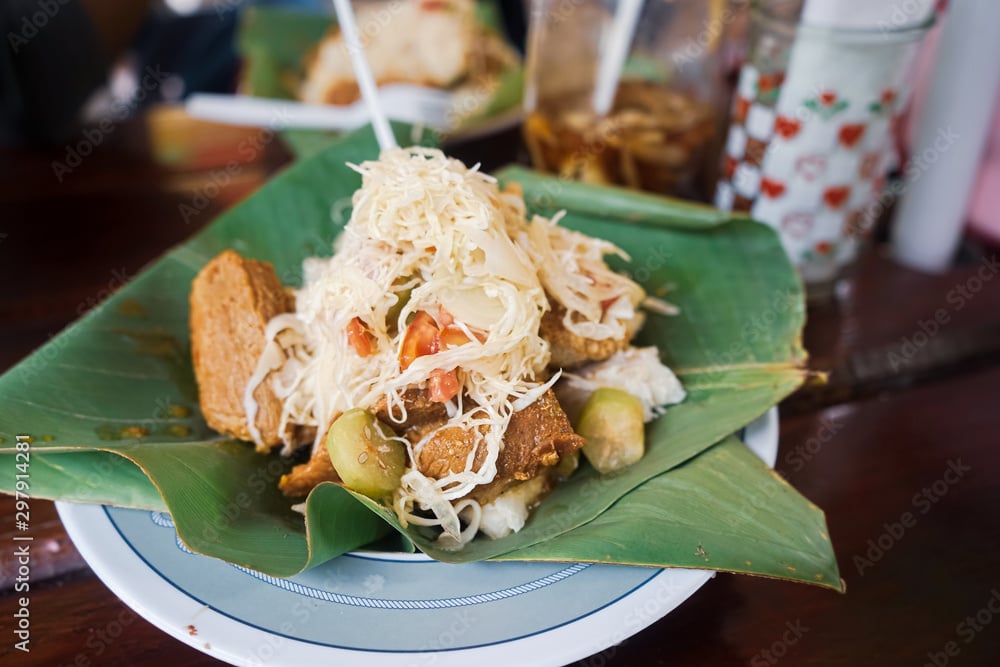 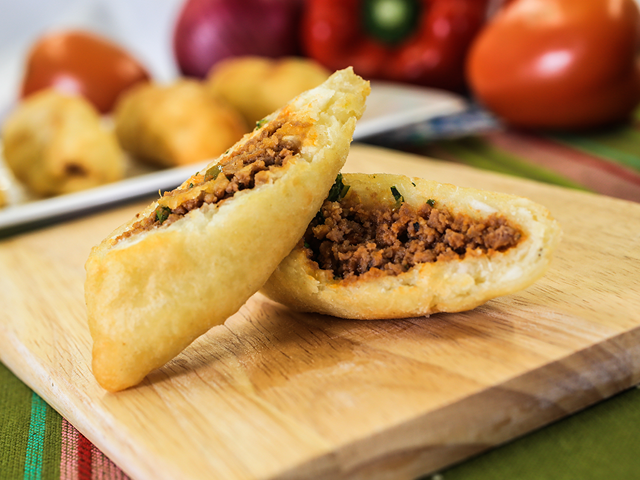 Read More: What Are Root Vegetables? 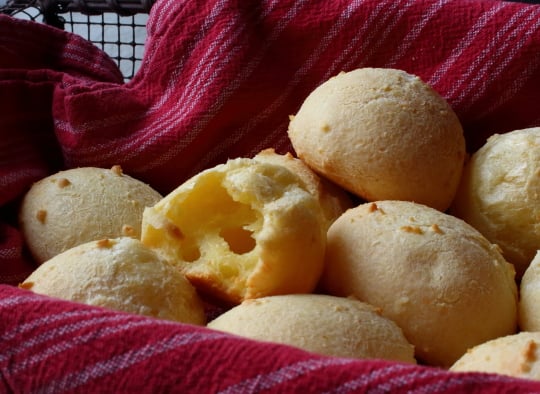 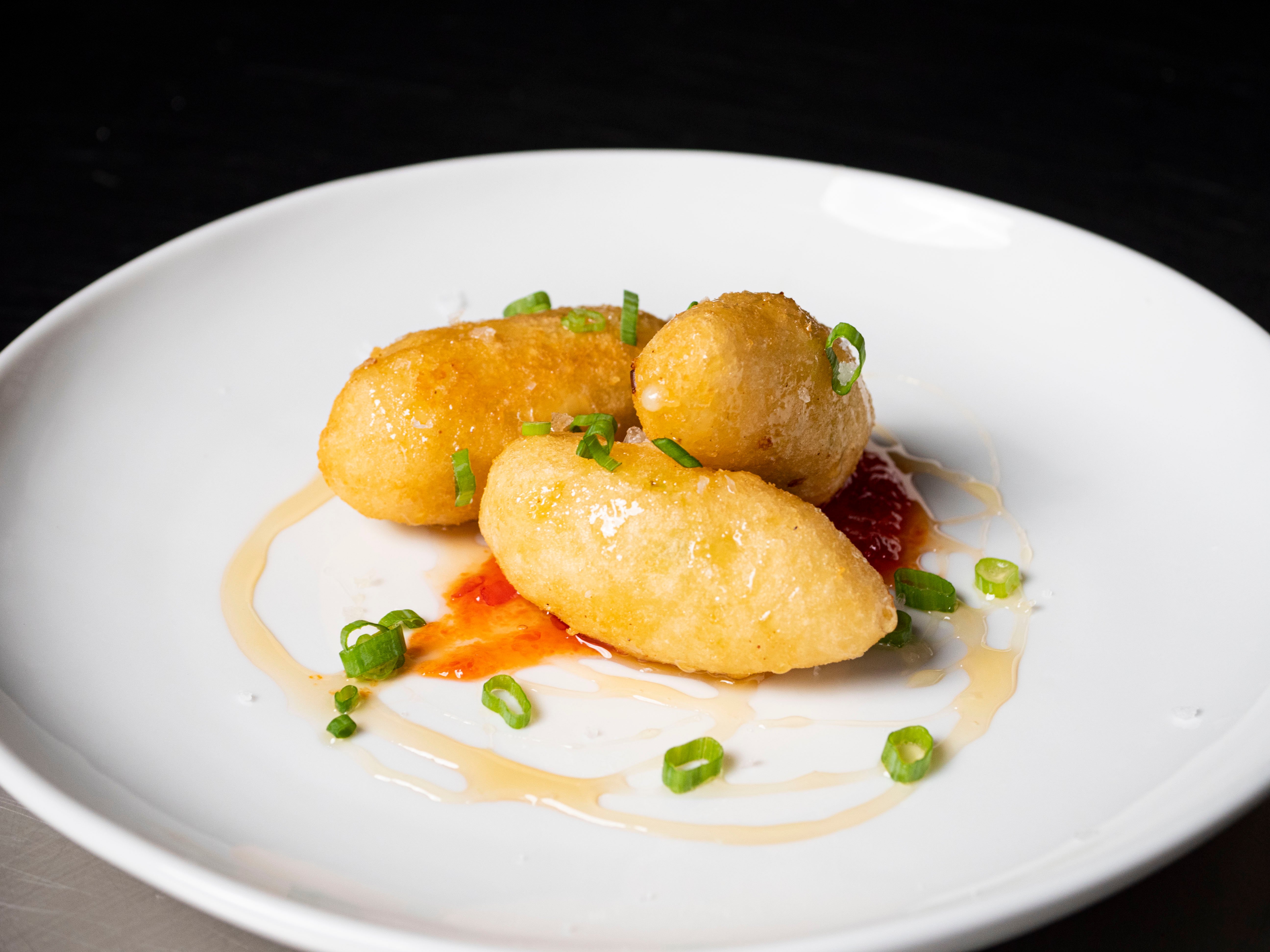 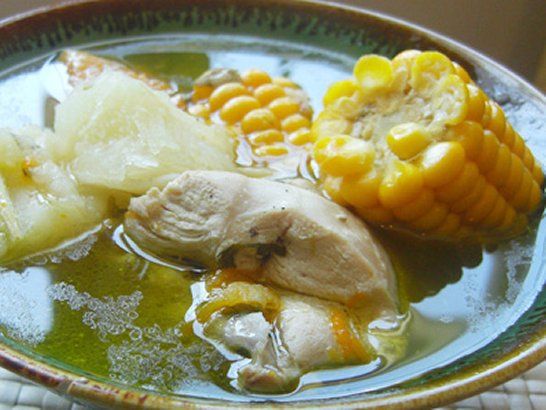 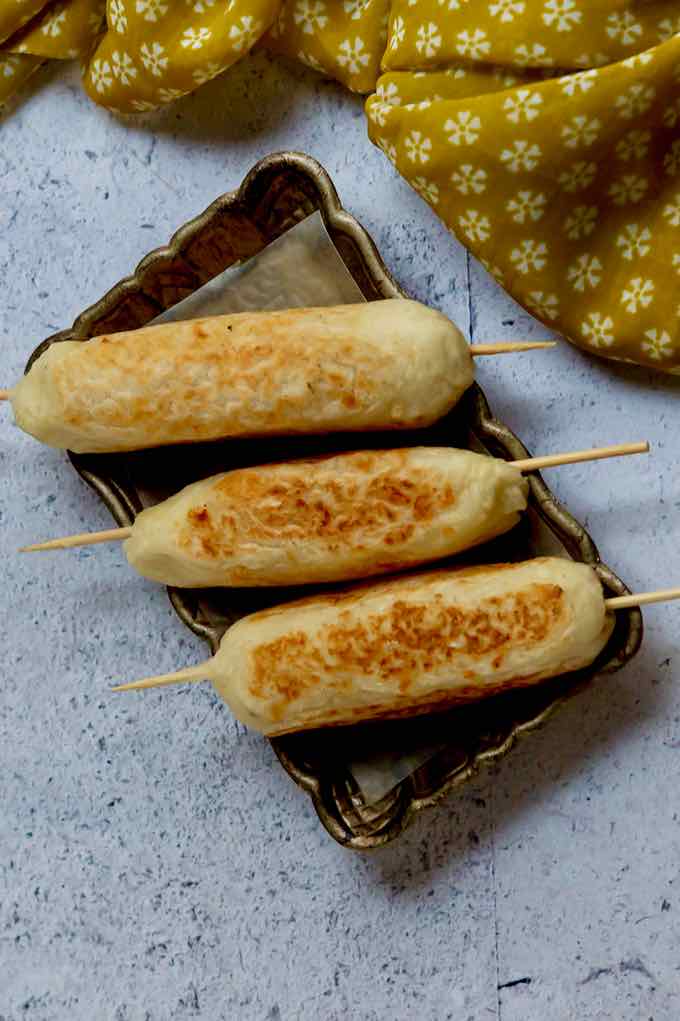 Traditionally, yuca can take up to half an hour to prepare and cook. Here at MIC Food® we are helping chefs, restaurants, industrial kitchens, retail brands, delis, and others in the food industry rethink their menus and increase appeal among ethnic and mainstream consumers alike. We provide variety of yuca products that come peeled and cut, ready-to-heat and serve saving you hours of prep time so you can focus on what matters the most: making every meal memorable. Ask Our Chef about how you can incorporate yuca into your menu! 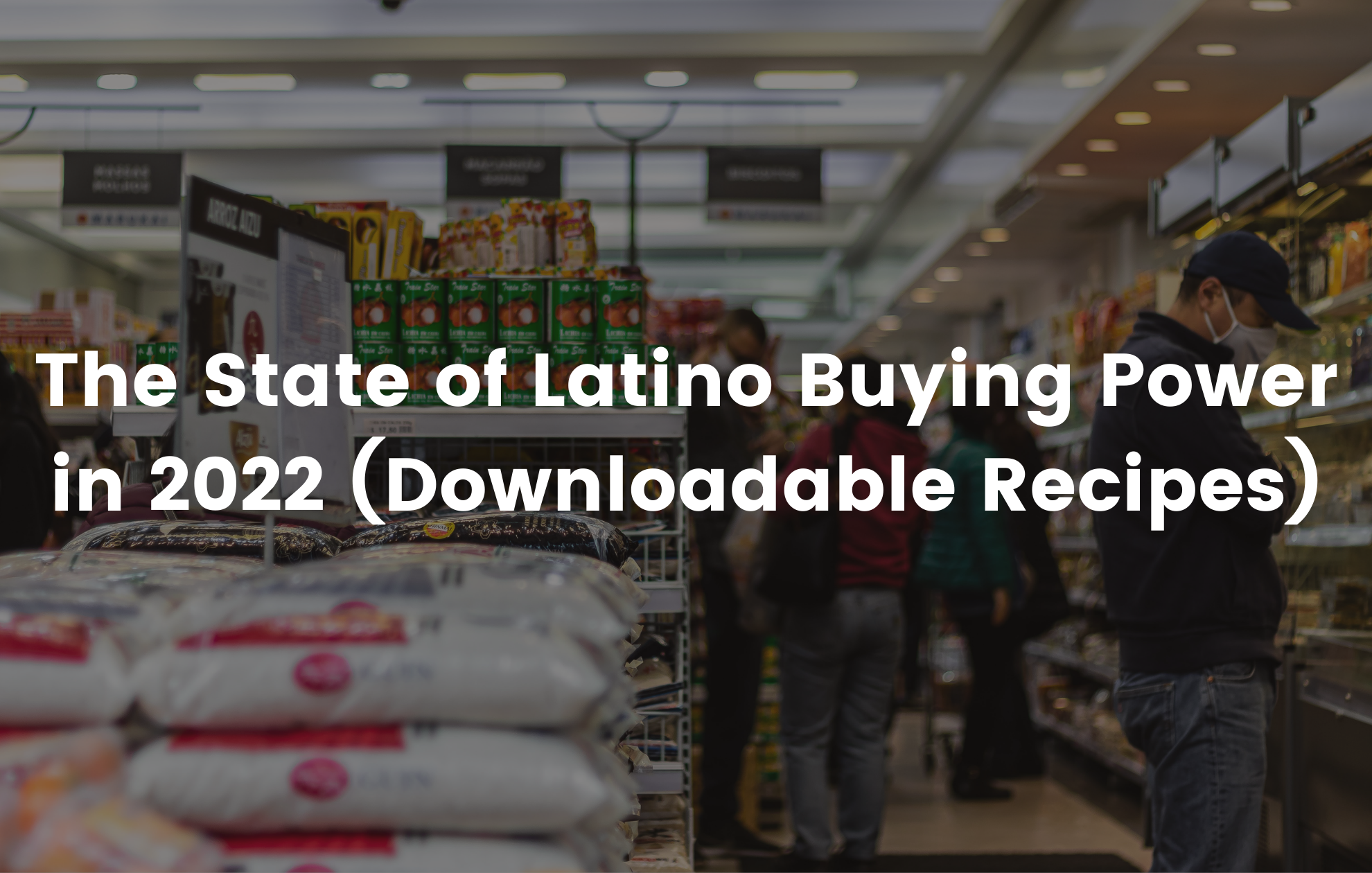 The State of Latino Buying Power in 2022 [Downloadable Recipes]

A Month to Celebrate Our Culture

September 15 marked the beginning of Hispanic Heritage Month. Nowadays, there has been a discussion over the month’s renaming to a...